Designed by Outback Wrangler Matt Wright, this Top End experience is the ultimate outback adventure.  Your trip includes a helicopter flight over the Litchfield region, airboat ride spotting crocodiles and buffalo all combined with a wilderness stay in a safari lodge at the end of the Kakadu National Park. 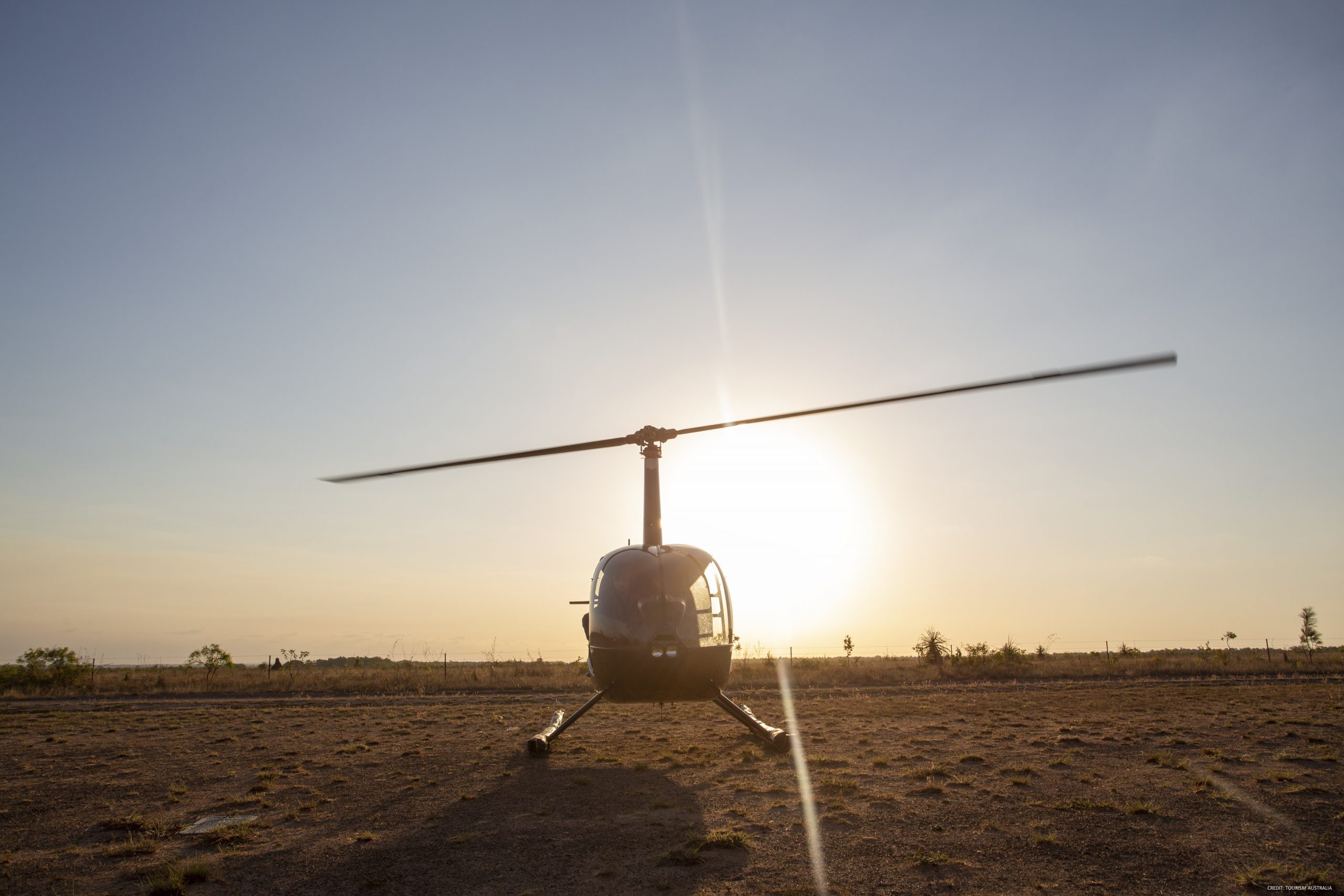 Matt Wright was raised on the rugged plains of Australia, Matt Wright has done plenty of jobs — horse wrangler, Australian Army soldier, crocodile egg collector — that helped develop his passion and skills for a career as a helicopter pilot, wildlife relocator and award-winning tourism operator. The star of National Geographic’s hit TV show Outback Wrangler, Matt tracks down, captures, and transports a diverse range of dangerous animals, including crocodiles, wild buffalo and even polar bears, that are posing a threat to people. As a chopper pilot he is able to access areas that would otherwise be impossible to reach. Matt’s goal, he says, is based on the preservation of wildlife: to remove and relocate problem animals rather than kill them.

Bamurru is built amongst the savannah bush fringing the floodplains giving you unobstructed views of the surrounding wetlands. The main lodge provides an oasis of tropical calm in the midst of a noisy wildlife spectacle. Sit back and enjoy a beverage as you watch one of Bamurru’s spectacular sunsets. 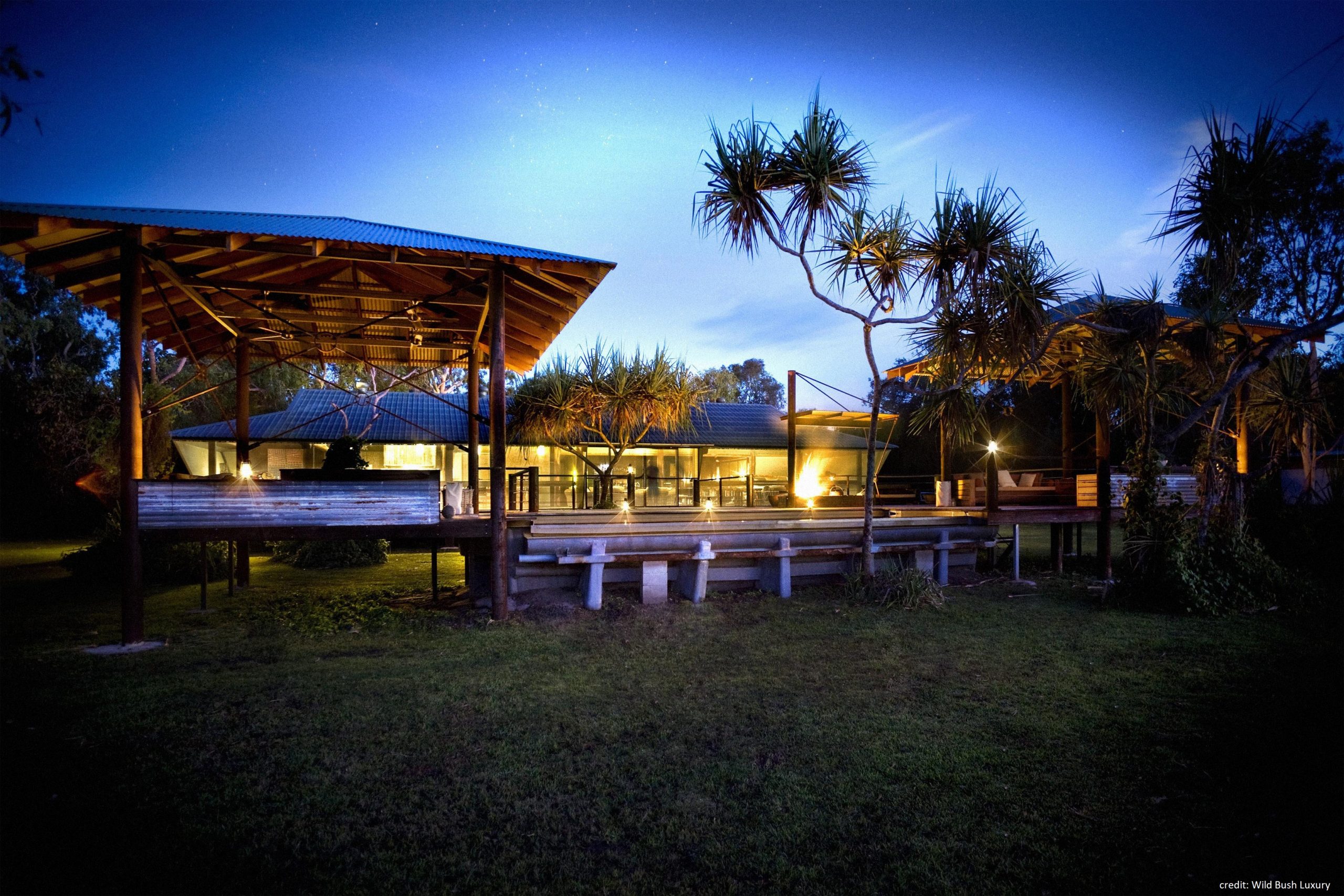 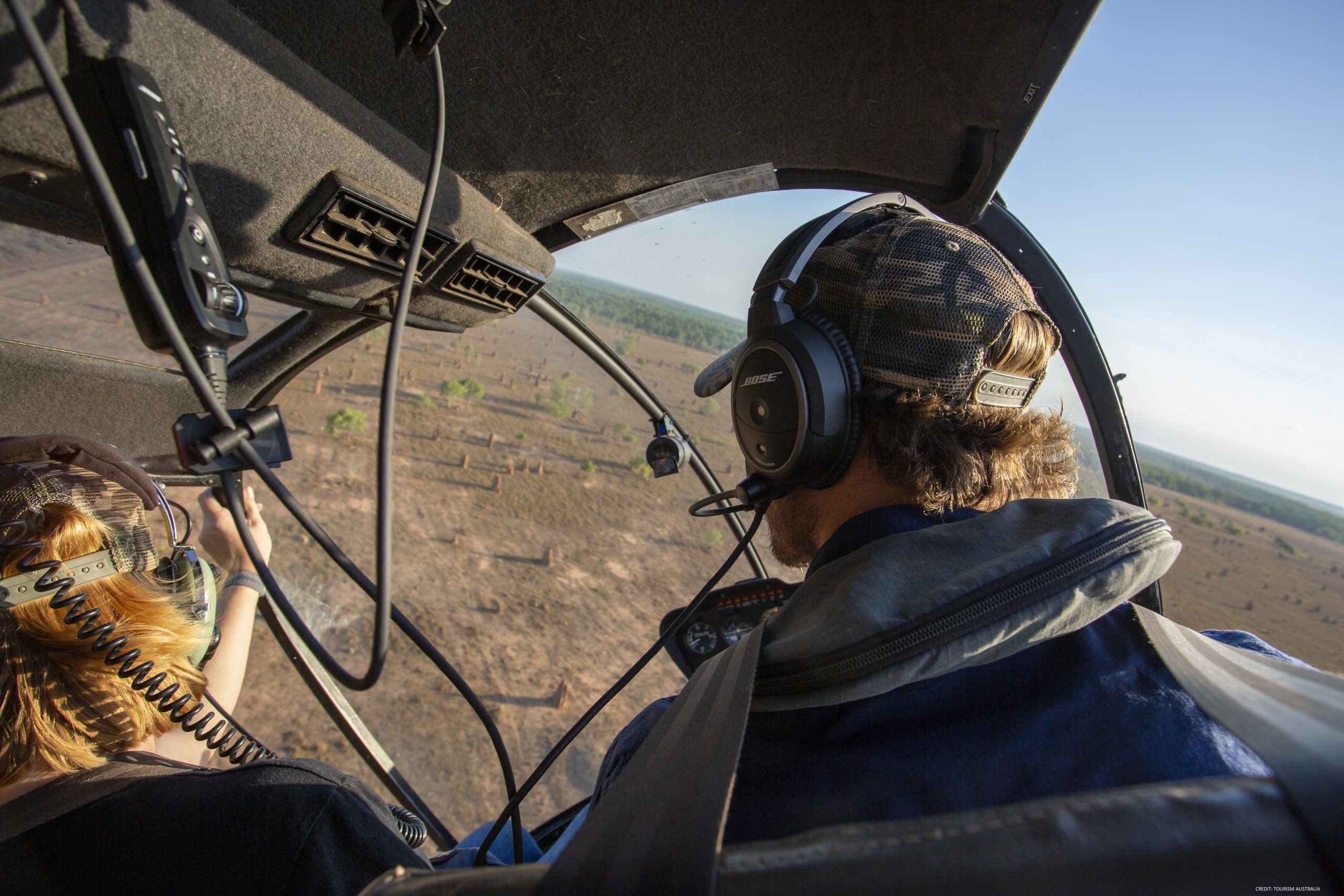