Indulge in some luxury at the fabulous Arkaba Homestead that sits on 60,000 acres of privately owned land and protected wildlife conservancy. Enjoy twice daily safaris with passionate field guides and free roaming wildlife and stay in a piece of history with this homestead dating back to the 1850’s 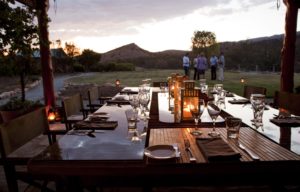 Nestled within the Flinders Ranges in South Australia and framed by the walls of Wilpena Pound and the Elder Range, Arkaba offers some of Australia’s most spectacular outback scenery. Here, surrounded by the arid wasteland of the great salt lakes, an ancient seabed has been sculpted by millions of years of rain and sun into a fractured, furrowed landscape of deep valleys covered with casuarinas and cypress pines which fall into creek beds lined with river red gums.

There are a huge variety of landforms in the area, including high ranges, plateaus, gorges, valleys and creek lines as well as floodplains. The intriguing blend of semi-arid to temperate habitats within these mountain ranges that cut into deserts of Outback South Australia has encouraged a huge diversity of wildlife and plant life, with about 1,200 species of plants and nearly 300 species of birds recorded within the ranges.

In March 1802 the first European explorer to the region was Matthew Flinders, who spotted the ranges from the deck of his ship, Investigator, as it sailed up Spencer Gulf. From his anchorage south of present-day Port Augusta he sent an exploratory party to climb a nearby peak which is now known as Mount Brown, named after his intrepid botanist.

Edward John Eyre was the next to arrive to the region in 1839. He set out over a period of two years to explore the western edge of the range. In 1850 William Browne, J.F. Hayward, G. Marchant and an Aboriginal guide explored more country to the North. Heavy rain stopped the party just north of Hawker so they had to return to Booborowie Station, which was settled earlier in 1843. William Chace, a stockman for the Brownes, was later sent to further explore the country. It was then that Chace discovered the Arkaba, Wilpena and Aroona country (the Chace Range on Arkaba’s eastern boundary remains testimony to his work).

Doctor William James Browne (1815-1884) and Doctor John Harris Browne (1817-1904) claimed Arkaba and were issued with Pastoral Lease 129 in July 1851 and engaged Frederick Sinnett, a surveyor from Adelaide to survey their claims. Although practising doctors, the Browne Brothers abandoned their medical careers soon after arriving in Australia and turned to buying property. They were the second settlers in the region after establishing Booborowie Station.

How to get there: 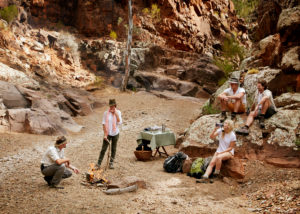 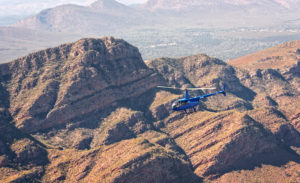 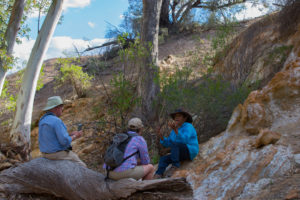 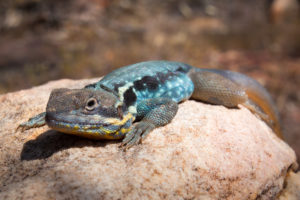 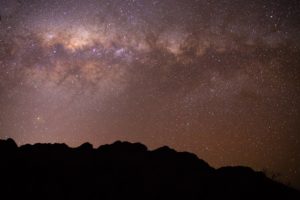 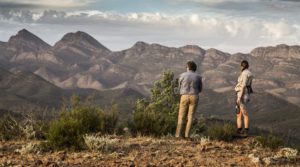 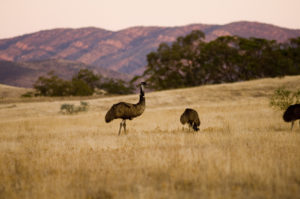 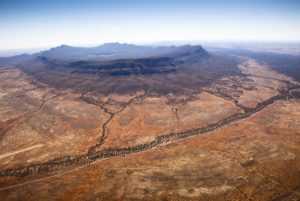 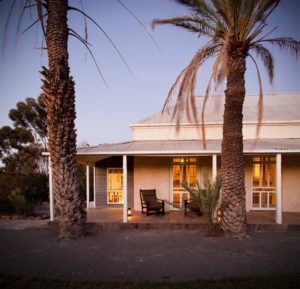