There is nothing quite like the anticipation of getting a bite and Coffin Bay on the Eyre Peninsula is the place to be for your ultimate catch. This fishing adventure will give you the opportunity to catch Australian salmon, flathead, snapper, nannygai, blue morwong, sharks and blue groper and as we head into the pristine waters you could catch the famous King George whiting, trevally, garfish and squid. 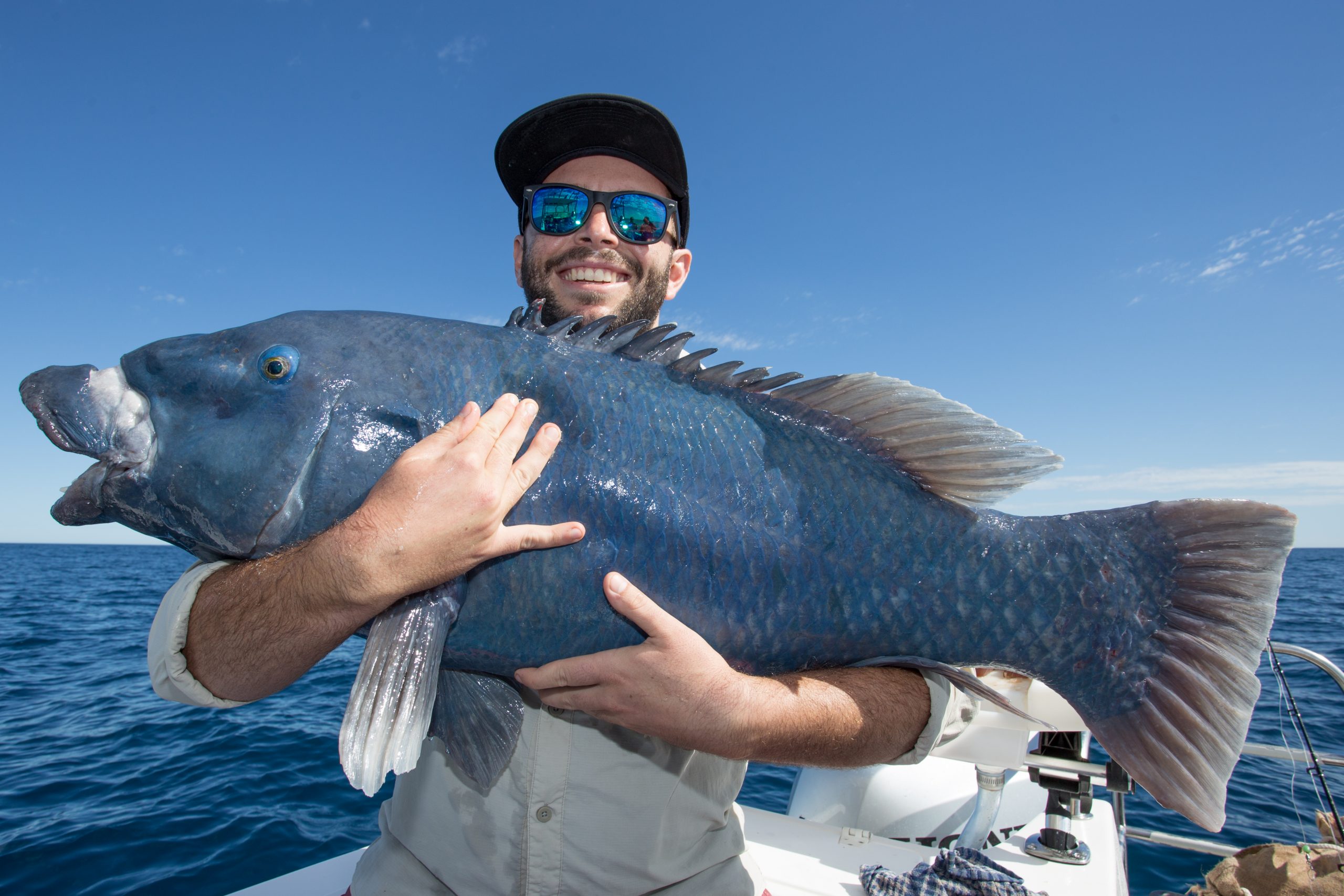 The Eyre Peninsula is a triangular peninsula in South Australia. It is bounded on the east by Spencer Gulf, the west by the Great Australian Bight, and the north by the Gawler Ranges. Originally called “Eyre’s Peninsula”, it was named after explorer Edward John Eyre, who explored parts of the peninsula in 1839–41.

The Eyre Peninsula is also Australia’s major seafood hub. More than 65 per cent of the nation’s seafood comes from these waters, including green-lipped abalone, scallops, prawns, oysters and tuna. It is also a place of natural beauty with an abundance of activities to enjoy. Swim with dolphins and sea lions, cage dive with great white sharks, take a whale watching tour, follow the seafood trail, snorkel with cuttlefish and stay in luxury eco lodges. 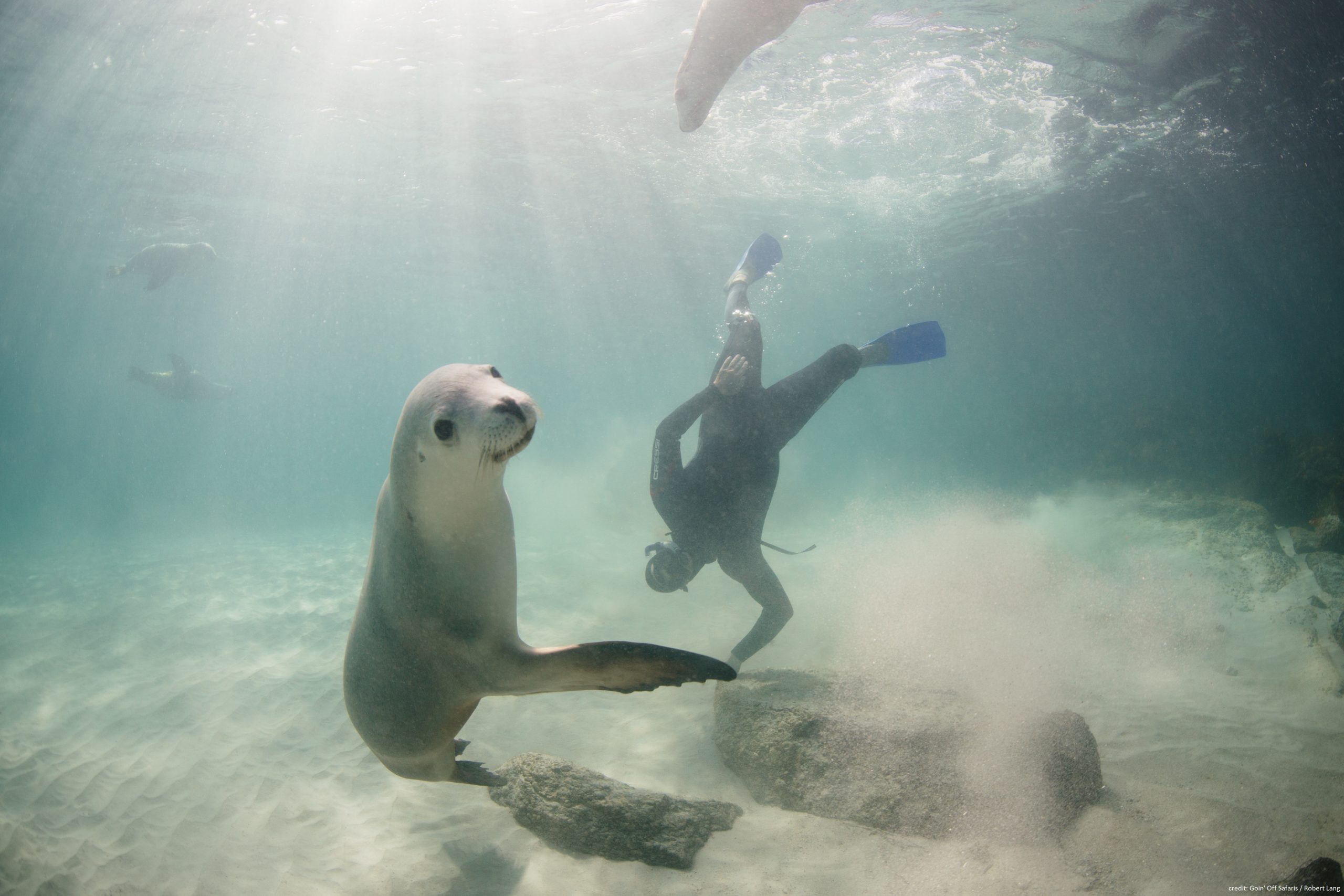 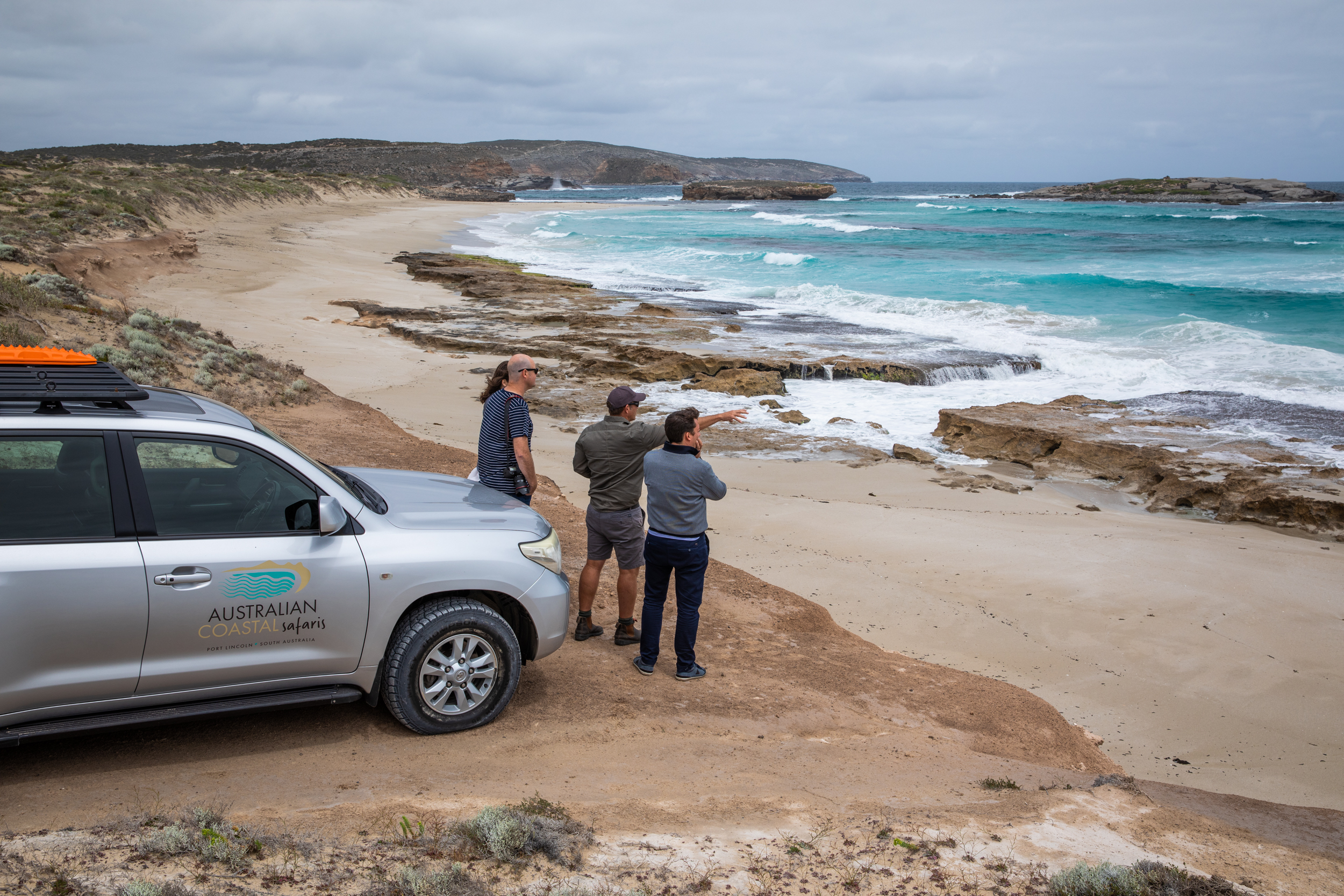