Experience one of the world’s greatest train journey’s on board the TranzAlpine.  Traverse the picturesque Southern Alps from Christchurch to Greymouth, jump in your car and drive the West Coast past Punakaiki Rocks en-route to Nelson, home to stunning landscapes and golden beaches. Complete the loop as you return to Christchurch aboard the Coastal Pacific marvelling at the rugged coastline and vast vineyards. 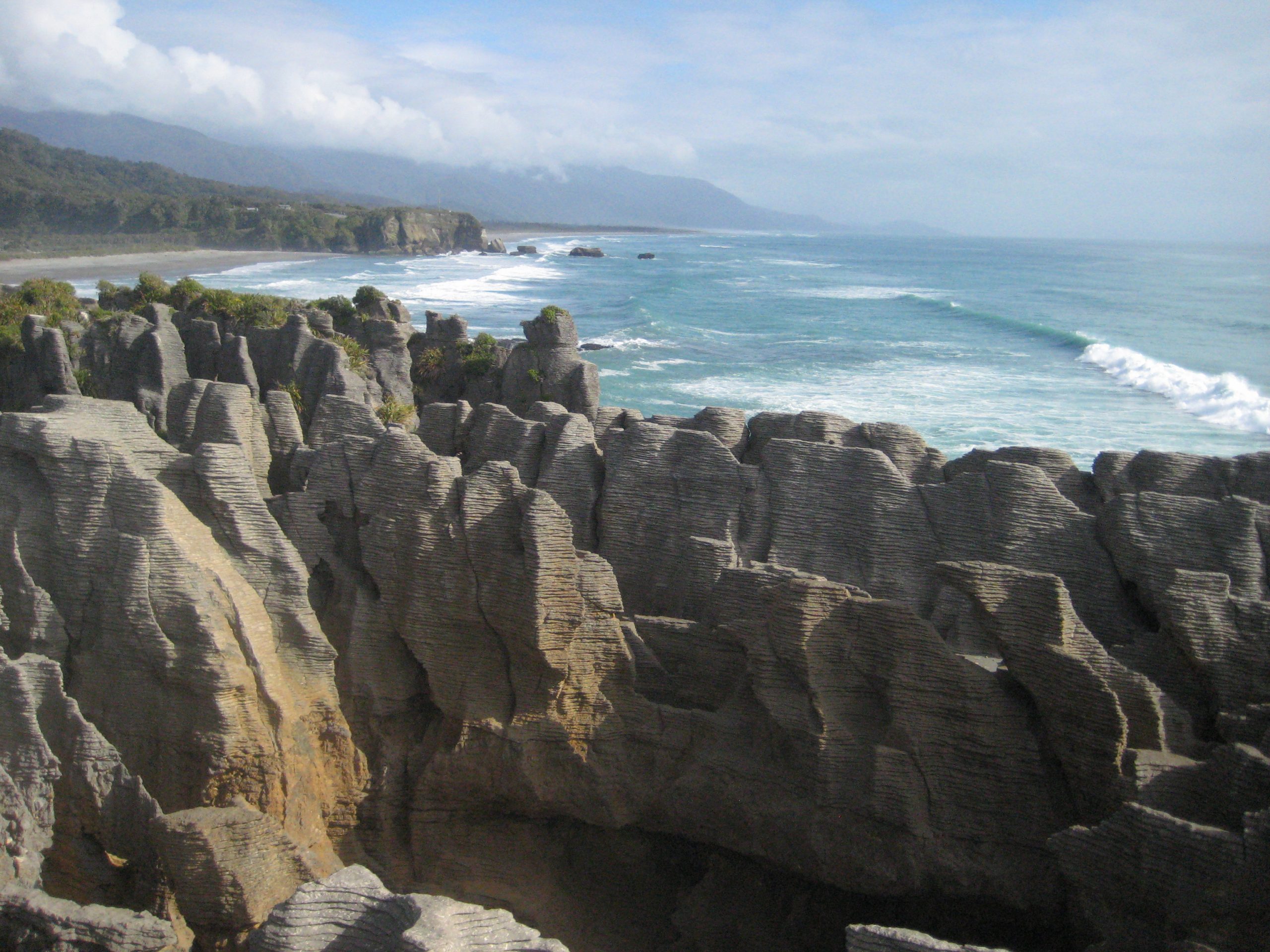 The TranzAlpine is a passenger train often regarded to be one of the world’s great train journeys for the scenery through which it passes. The journey is 223 kilometres one-way, taking almost five hours. Ascend the Southern Alps travelling coast to coast in style from the Canterbury Plains across Arthurs Pass and disembarking in Greymouth.

Punakaiki is a small community on the West Coast of the South Island of New Zealand situated between Westport and Greymouth. The community lies on the edge of the Paparoa National Park. The area is known for it’s rugged coastline with the main attraction being  Pancake Rocks. These natural structures is surrounded by coastal forest, canyons, caves and pristine rivers.

Nelson is a picturesque city at the top of the South Island on the shores of Tasman Bay. It’s known for local arts and crafts and art galleries. It’s also a popular base for nearby caving sites, vineyards and Abel Tasman National Park.

The Coastal Pacific train is a long-distance passenger train that runs between Picton and Christchurch. Sit back and watch the rugged coastline, remote beaches and enjoy how the Kaikoura Mountains meet the sea through this breathtaking journey. 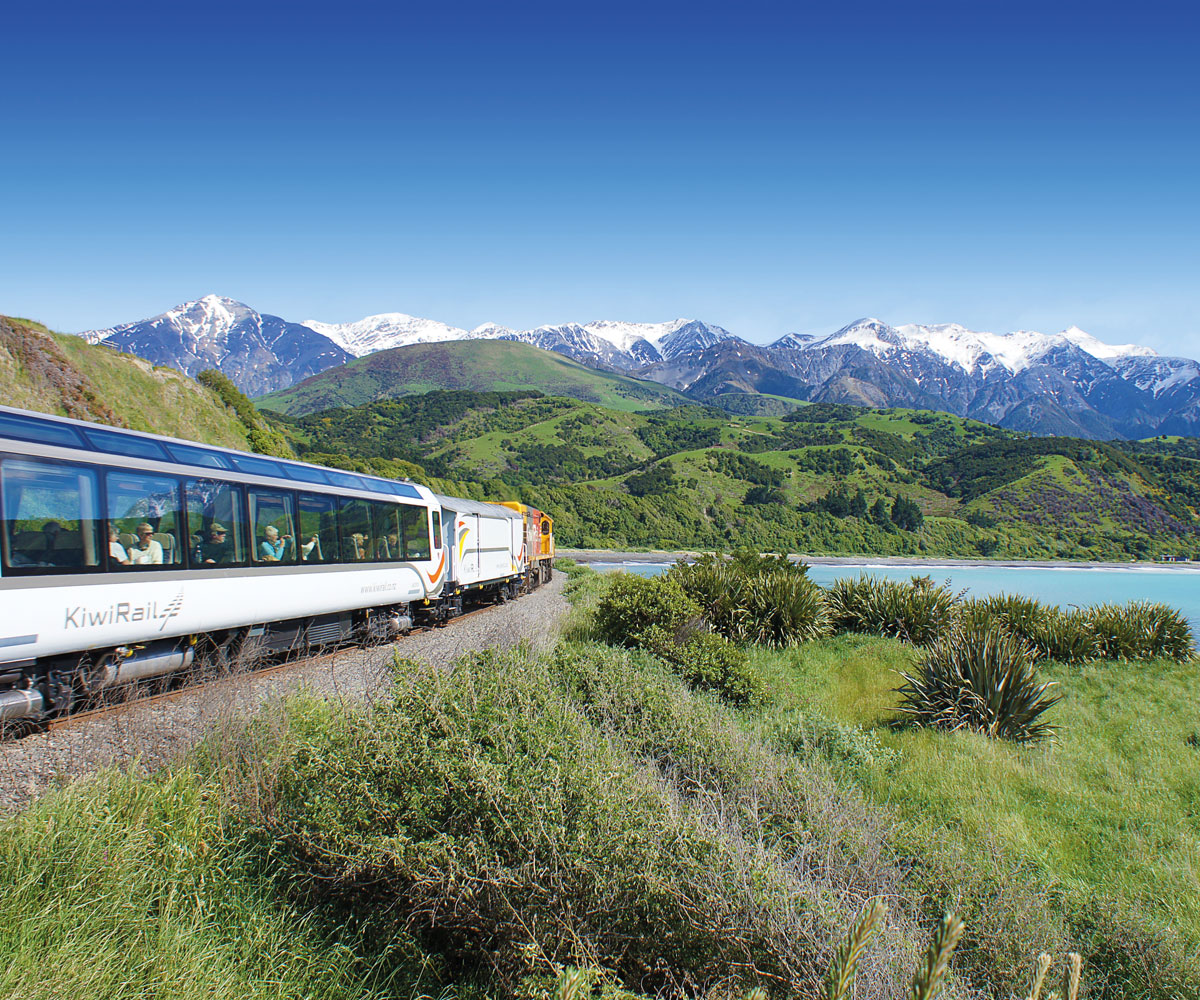 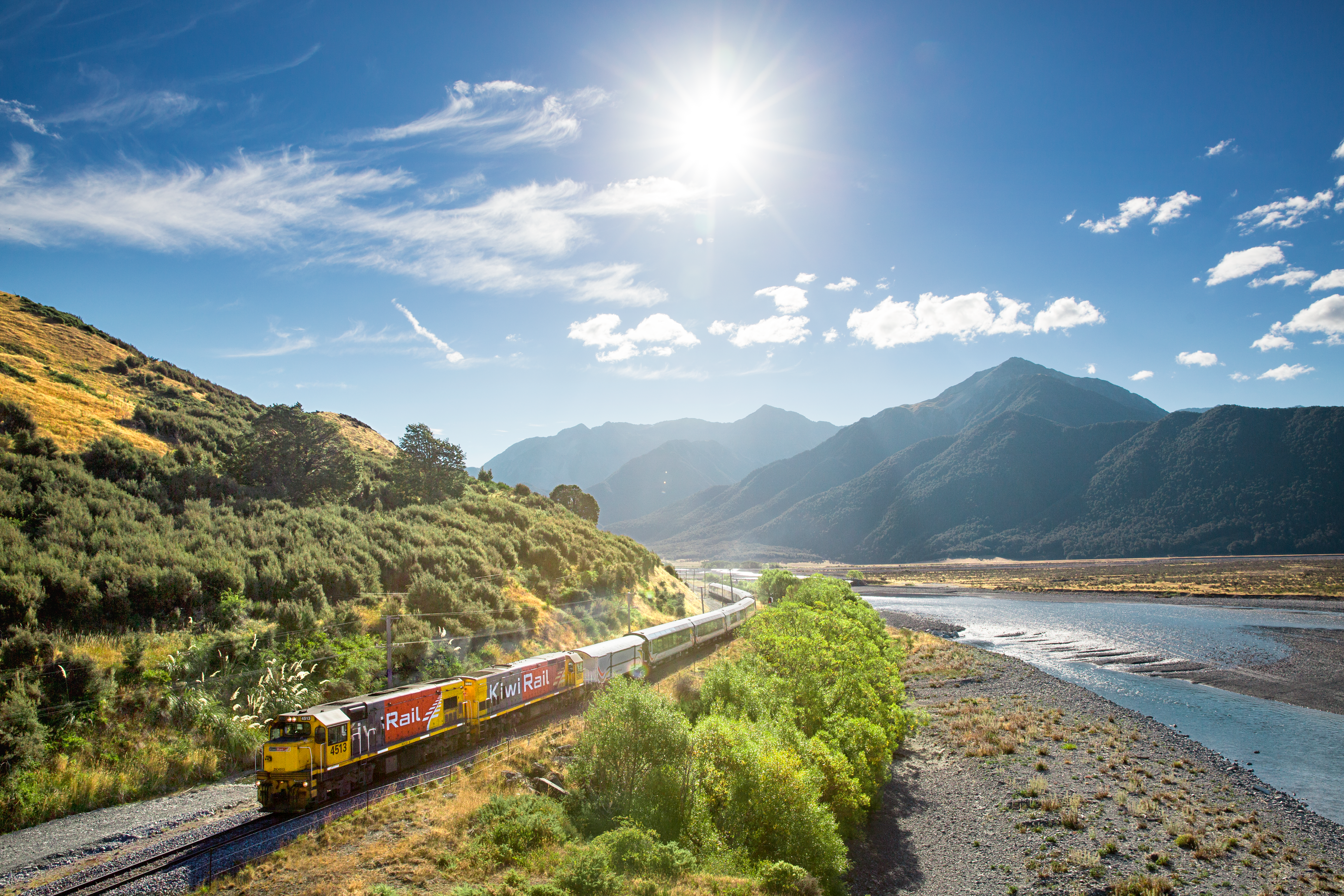