top end at a glance 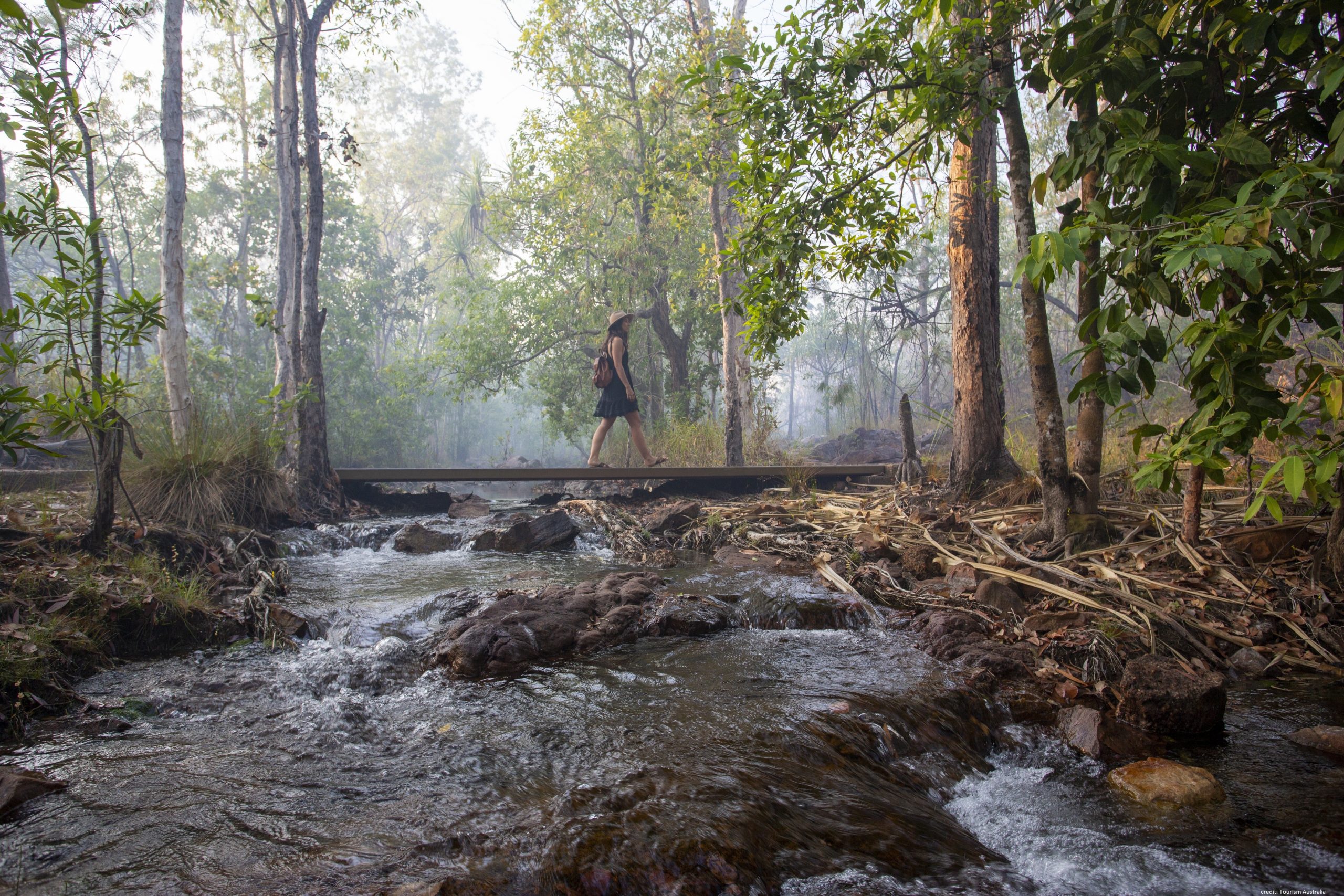 Darwin – the capital of Australia’s Northern Territory and a former frontier outpost. Apart from the history and natural wonders of Kakadu National Park it is also has a popular waterfront area that has several beaches and green areas.

Tantalise your taste buds at the Mindil Beach Sunset Markets where you can sample international cuisine including Indonesian, Malaysian, Sri Lankan, Turkish, Greek, Cambodian and Japanese to name just a few.

After dinner, browse the art and craft stalls, then relax with a local ice-cream or mango smoothie as fire twirlers, musicians and street performers entertain the crowds.

Kakadu National Park is an enormous, biodiverse nature reserve in Australia’s Northern Territory. With terrain encompassing wetlands, rivers and sandstone escarpments, it’s home to some 2,000 plant species and wildlife from saltwater crocodiles and flatback turtles to birds. Aboriginal rock paintings, dating to prehistoric times, can be viewed at sites such as Nourlangie, Nanguluwur and Ubirr. 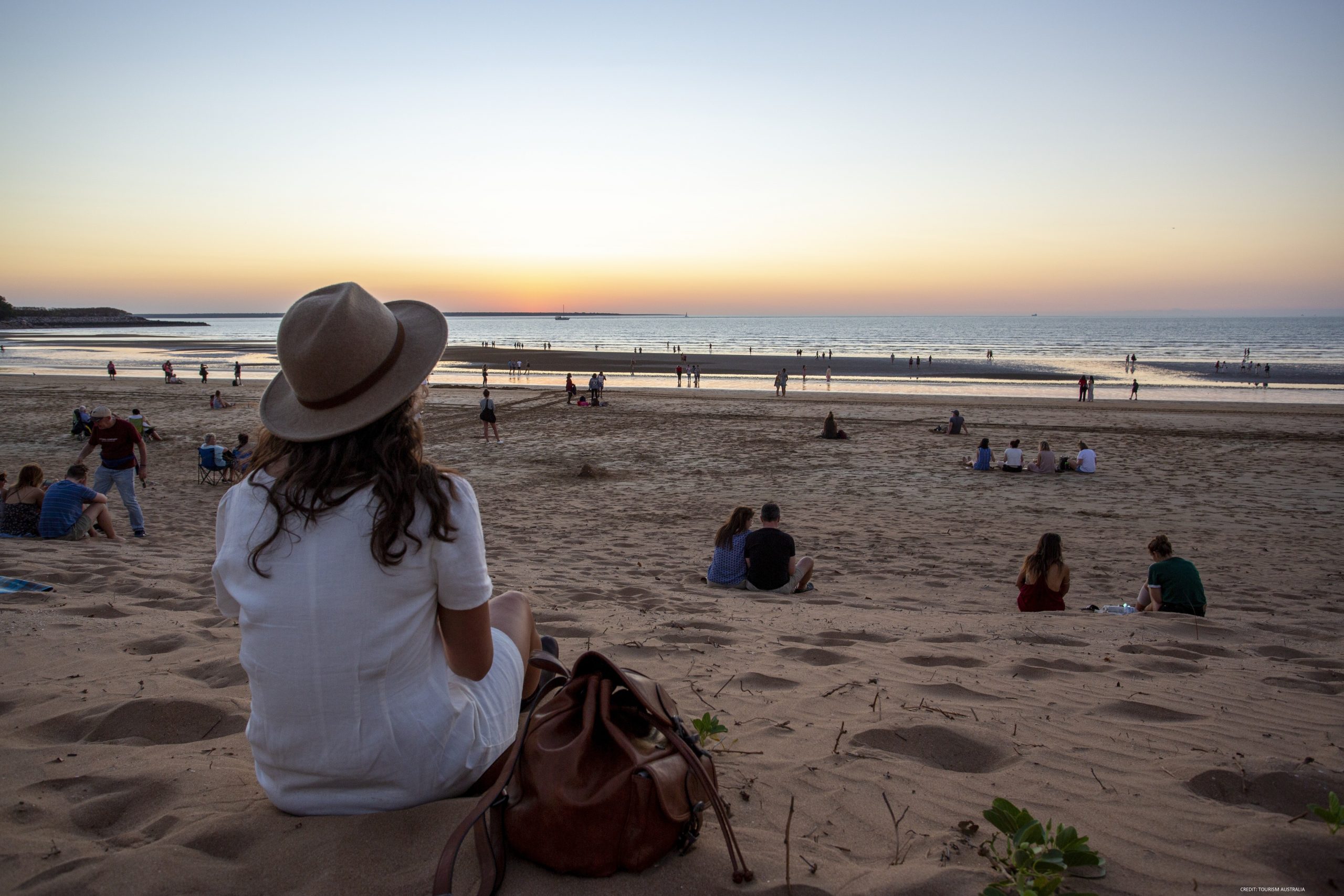 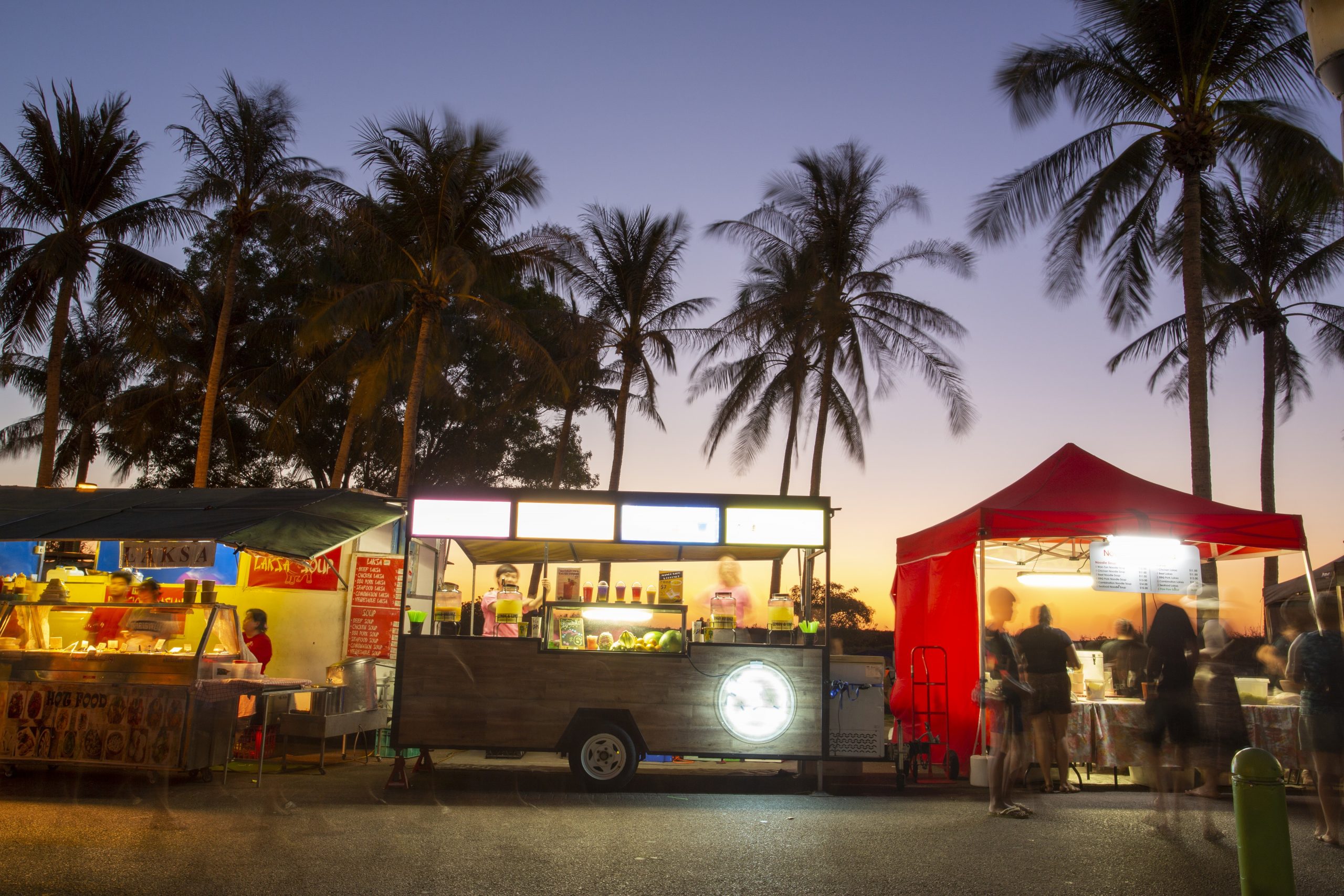